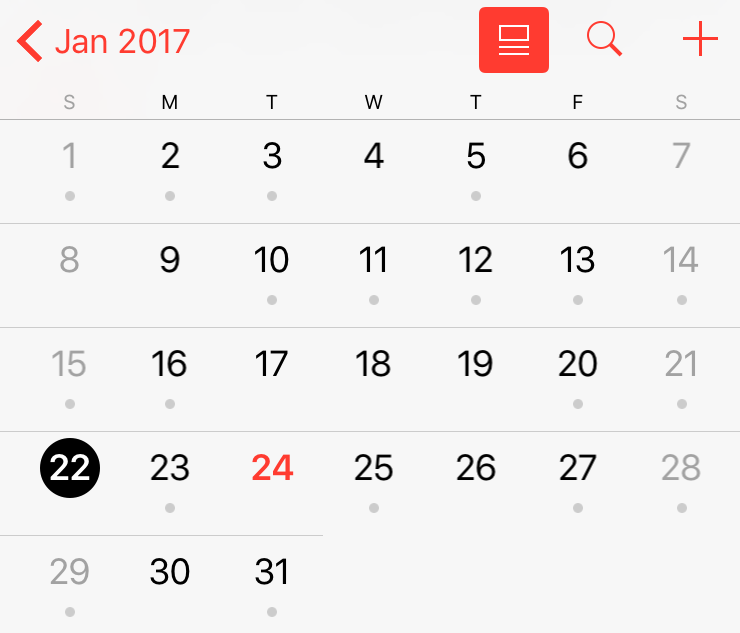 Sigh.  I forgot to write this again.  Oh well – here it is.  I still think things are going rather well.  However – I did spend a large chunk of this week trying to understand transistors.  I really got hung up on the math to calculate the base resistor and I spent days trying to sort it out.  Again – I should have moved on sooner than I did but oh well.  I decided to move on to Arduino and am hoping that examples along the way would clear things up for me.  I have quite a bit I want to get done this week so we’ll see how it goes.  Im going to have a hard time dropping this topic when I move onto month 2 so I’ll need to sort that out.  I might not drop it entirely.  I guess there’s nothing that says that  have to so long as I spend enough time focussing on the new topic.  Some months I expect wont be as intense as this so I might have free time to keeping playing around with topics from previous months.  I’ve spent almost every night this month learning more about electronics and I imagine some topics might not require that much attention.  We. Shall. See.