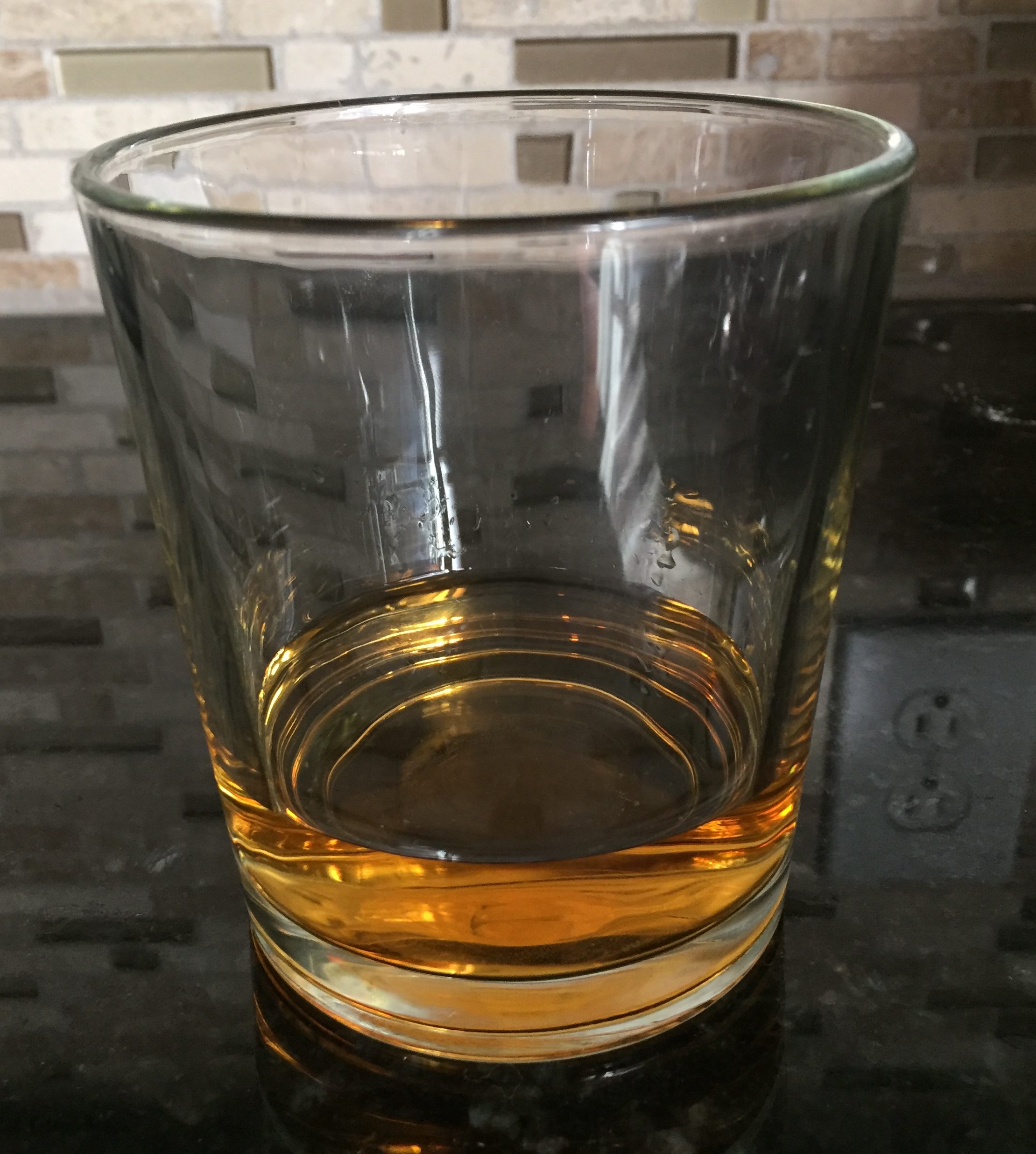 That’s right.  Im spending the month of February learning more about whiskey.  Why you ask?  Well to be truthful, I was initially hesitant about what people would think if I dedicated a month of learning to alcohol.  But the reality is that Im genuinely interested in learning more about it.  I like whiskey but I really don’t know much about it at all.  It’s one of those topics that comes up now and again in conversation and when people start asking questions no one quite seems to know the answers.

“What makes bourbon different from other whiskeys?”

“Is Irish whiskey actually made in Ireland anymore?”

“This is the worst old fashioned I’ve ver had”

Alright, that last one is more of a statement and is something I’ve muttered under my breath more than a couple of times.  I’ll admit Im a bit of a snob about old fashioneds these days but a few years ago I had no idea how to actually make one.

I’ll also probably be spending a fair amount of time reading.  I’ve already purchased a few books about whiskey that I’m looking forward to reading.  I also want to learn how to make a few different kinds of whiskey based cocktails.  So I think it will be a busy month.  Stay tuned.